One of the highlights was sitting front row for a debate among five knowledgeable panelists spanning the connected media industry.

With the rise of on-demand content, TV has advanced from traditional broadcast to a subscriber-focused experience.

However, this new format is still in its infancy. The current version of subscriber centric content is still failing to meet its potential through lack of insight into subscribers, and a shortage of systems that are able to capitalize on that info.

From features like suggested content, ad-insertion, and even programming, video operators need to advance their technology and systems. They are also faced with hiring a new set of employees with new skill-sets so they can benefit from big data and analytics.

This panel of industry experts debated some of the leading challenges and options that operators from all spheres need to understand as TV and video as a whole is customized for the individual viewer.

The panelists addressed real world examples and wider trends to share advice and practical steps that can deliver immediate results to improve the video viewing experience.

When you add machine learning to the mix, big data’s potential becomes quite interesting. Melissa likes to watch videos on her tablet during her 30 minute train ride to work, Monday to Friday. The video service should be able to detect this distinct pattern in her viewing habits. The AI analyzes the data and learns the consumption behaviors of the individual. The AI can then teach the app how to build the most effective menus for any given user. Therefore, for our given example, if it’s 7:00am – 8:00am, Monday to Friday, and Melissa is watching on her tablet, only suggest videos with a length of 30 minutes or less.

Here’s another more basic example. You may have noticed your Netflix menu changes, but not very frequently. Every week or so another title is brought to the forefront, but very rarely does a title go away until you watch the whole series.

If I haven’t watched “Stranger Things” after scrolling past it for 7 weeks, what makes you think I’m going to watch it now?

Collecting this data and dynamically customizing the menus gives the user a better experience.

But At What Cost?

Is there intrinsic value in not collecting this data? The panel seemed to agree that the ethics in data collection lies upon transparency. And by now, in a post-GDPR world, the awareness is growing.

Individuals’ readiness to share their data, and the collective’s consent to big data varies from user to user and culture to culture. Globally, Europe has a history of being very stringent, constantly proposing tighter legislature. Worth noting, the highly controversial Article 13 which recently passed.

To paraphrase, Article 13 places the burden of copyright protection and licensing on the platform provider, rather than the user who uploaded it. So in other words, it isn’t the user’s fault for uploading copyrighted videos, it’s YouTube’s fault for allowing it to be uploaded in the first place. This is quite problematic for crowd sourced content goliaths like Facebook, Twitter and Google.

For some platforms, it could be as severe as cutting Europe off entirely. Technologically it would be much easier, and legally it is much safer. But is this really the right solution?

Big data has shown Latin America is the most inclined to offer their usage metrics with alacrity.

In The United States, we’re somewhere in the middle, but strongly leaning toward acquiescence. Many of us are of the school of thought: “I have nothing to hide.” And to be blunt, others are plain blissfully ignorant.

Ultimately it comes down to making data sharing a benefit and not a disturbance. If data collectors are able to use the intel they gather to deliver value to the person they received it from, it’s a win-win. 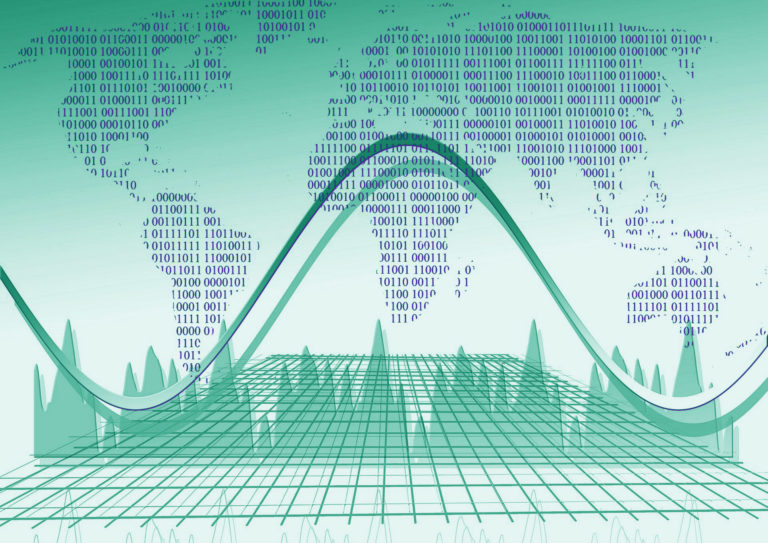 Google Timeline is one product that at first glance seems quite disconcerting. Personally, I opted in… I’ve given Google my consent to track my phone’s location at all times, charting a calendar of my daily movements on Google Maps. Even though this information is private and a user can only view their own timeline, it is still quite a leap in trust. I can’t think of another time I’ve knowingly opted into such a heavy surveillance system.

However, this service delivers value. Forget where you parked? It happens… Google can remind you. What was that restaurant you really loved last time you were in Barcelona? Just go back to last July and check. The point is, sharing your data can be very helpful.

I recently read a post about a young woman who thought someone had been remotely controlling her phone and sending messages on her behalf, unbeknownst to her. The messages in question actually got her fired from her job.

With the help of some techy friends, she found the tracking app on her phone, and took note of the installation date.

She then went to Google Timeline and checked her locations for that day. Well, turns out she was at her parent’s house during the time of the installation. Boom, case solved… it was her father stalking her and attempting to manipulate her life. Before she discovered this data, her lead suspect was her boyfriend.

Without her compliance to share her location with Google, she may not have discovered who installed the harmful surveillance that was majorly interfering with her life. This example has little to do with streaming video, but the underlying point remains… sharing your data in trusted hands can be of benefit.

For connected media, big data’s key value lies within the role of advertising. Everyone benefits when relevant ads are played for the appropriate user. It’s easy to see why… if a viewer is in the market for a BBQ, they would actually benefit from watching an ad for Lowe’s Spring Black Friday Sale.

It should be obvious… an ad played in a viewer’s preferred language will be many times more effective than just playing everyone the English version. But we’re only just beginning to witness realized potential as data starts to optimize the video advertising we see.

When it comes to data collection, the best advice is to use common decency. Don’t lie, and don’t get greedy. Be a benefit to all parties involved. If it feels like an invasion of privacy, it is. However, if the data collected is secure, transparent, and used in a way that benefits the viewer and enhances the product, many users will sacrifice privacy for a better experience.